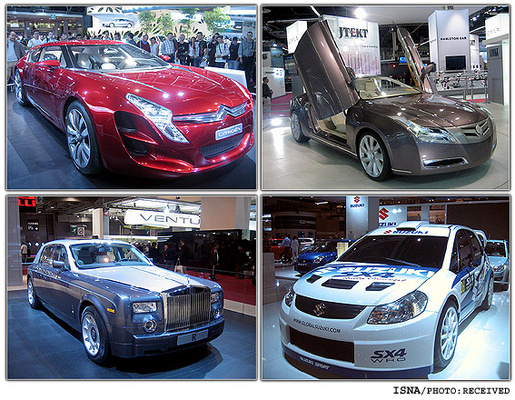 TEHRAN (FNA)- Secretary of Iran’s Second International Auto Exhibition Sasan Qorbani announced that the number of international foreign companies that will take part in the exhibition has considerably increased.

“A sum of 55 foreign automakers and part-makers will take part in the exhibition,” Qorbani said on Sunday.

He noted that the number of foreign guests participating in the event has also increased to 190, and said, “All European and Asian carmakers will take part in Iran’s auto expo.”

“In case of desirable conditions, General Motors and Ford companies will also attend the event.”

He continued that some leading car parts makers, including Siemens, FORD Mendo, Busch, FRW and ACI would attend the gathering.

The event will start work on December 10.