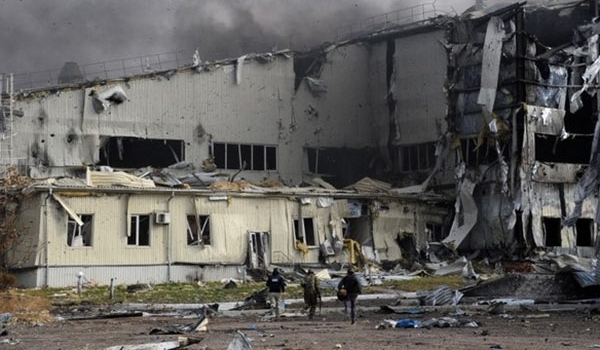 TEHRAN (FNA)- More than 4,000 people have died in the conflict in Eastern Ukraine since its beginning, the United Nations Office for Coordination of Humanitarian Affairs said in its weekly report.

“As of September 29, at least 4,035 people have been killed in Eastern Ukraine and 9,336 have been injured,” the report said on Friday, Itar-Tass reported.

The humanitarian situation in the region is still of concern, however. On Wednesday, Russia’s Foreign Ministry said Russia received information about critical social and economic situation in Donetsk and Luhansk regions, which are on brink of a humanitarian catastrophe.

“The fighting violated functioning of the infrastructure facilities of settlements. Residents face severe shortage of foodstuffs, drinking water, medications and basic necessities. The majority of healthcare and education institutions have been destroyed. Public utilities and energy services do not work. Amid the coming winter there is no possibility of organizing the heating season,” the ministry said.