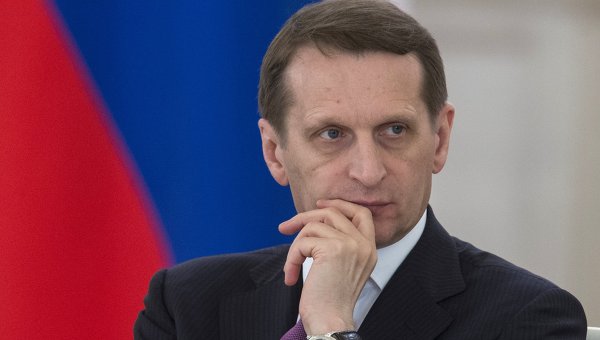 Iran’s coverage: Russia’s Duma speaker due in Iran in November

Chairman of Russian State Duma Sergei Naryshkin, heading a delegation, is due to travel to Tehran in mid-October, an official said here on Saturday.

Zarif, Kerry, Ashton to meet in Oman in early November

Foreign ministers of Iran and China in a meeting here on Friday stressed the need for expanding mutual relations.

Iranian Parliament Vice-Speaker Mohammad Hassan Aboutorabi Fard said on Saturday that Tehran will powerfully continue the talks with the Group 5+1 (the US, Russia, China, France and Britain plus Germany), but would never give up its inalienable nuclear rights.

Responding to a United Nations report criticizing death sentences in Iran, a senior official in the Islamic Republic is saying that 93 percent of executions in the country involve drug smuggling.

Iranian Foreign Minister Mohammad Javad Zarif in his meetings with Chinese officials in Beijing called on China to play a more active role in the nuclear talks between Tehran and the world powers.