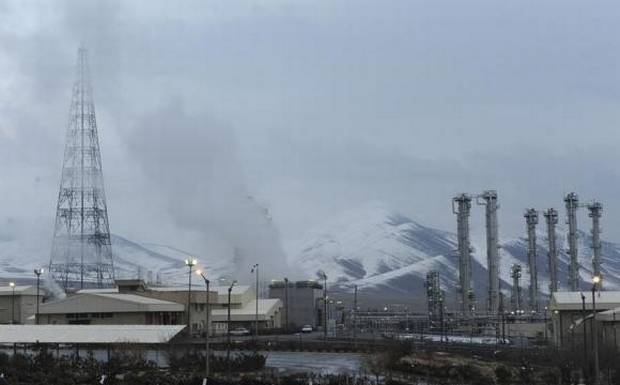 An Iranian newspaper says authorities have foiled a sabotage attempt involving tanks used for the transportation of heavy water, a key component in nuclear reactors.

Tehran says the death sentence against Iranian woman Reyhaneh Jabbari which was carried out a few days ago had gone through the legal process, dismissing as meddlesome remarks by some Western officials regarding the case.

Iran on Tuesday dismissed a U.N. investigator’s allegations of severe human rights abuses in the Islamic Republic, saying the criticisms were aimed at inciting “Iranophobia and Islamophobia.”

West should weigh Iran fatwa on nukes: US bishops

US Catholic bishops have called on Western countries involved in the nuclear negotiations with Iran to take into account the power of fatwa (edict) issued by Leader of the Islamic Revolution Ayatollah Seyyed Ali Khamenei on the prohibition of nuclear weapons.