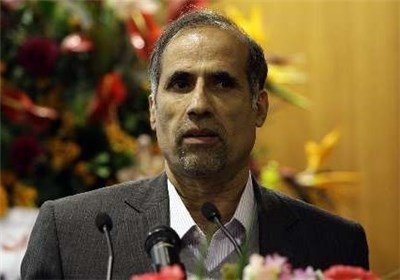 Exports have greater share in plans for ending recession

Tehran, Oct 29, IRNA – Deputy Industry, Mines and Trade Minister Valiollah Afkhami-Rad said on the basis of executive policies exports have a greater share in plans for coming out of recession.

Speaking at a ceremony for honoring small industries, he stressed that greater attention should be paid to export approach in government plans.

Referring to the role of public and private sectors in building export capacities he said the government in the two software and hardware sectors should take measures such as developing proper grounds, equipping terminals and developing export borders.

Afkhami-Rad who is also Chairman of Iran Trade Promotion Organization further remarked that development of industrial towns is an infrastructure for export promotion, adding that the government should provide such infrastructures.

He stressed that if small units intended to remain stable they should offer their commodities through associations and consortiums.

October 30, 2014
Apple in talks to sell iPhone in Iran
Iranian companies ready for export of chicken meat to Russia