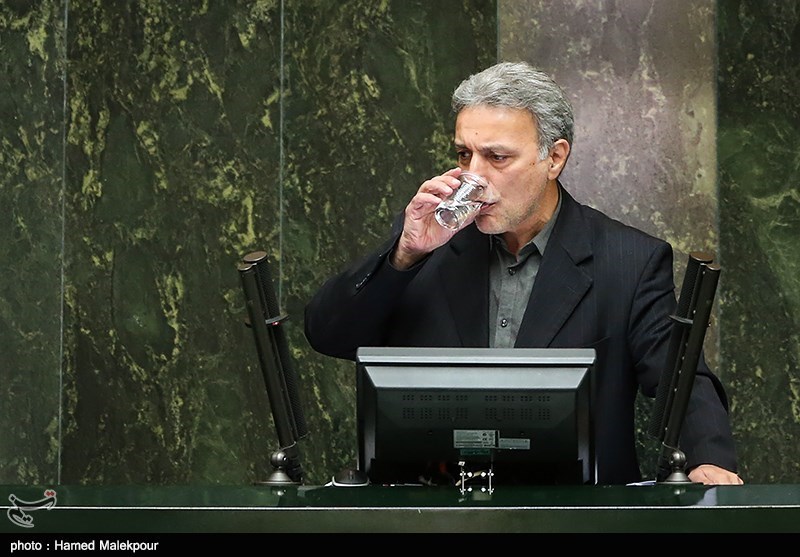 Majlis (parliament) in a public session on Wednesday turned down President Hassan Rouhani’s third nominee to head Ministry of Science, Research and Technology.

President Hassan Rouhani on Wednesday warned about making discord between government and Majlis (parliament) and urged them to be united.

Iran’s President Hassan Rouhani has said that the country’s oil revenues have been slashed by 30 percent.

Iranian Supreme Leader’s senior advisor Ali Akbar Velayati lashed out at the UN Special Rapporteur on Human Rights for his biased reports on Iran, and said Ahmed Shaheed takes orders from the big powers, specially the US.

Iranian President Hassan Rouhani voiced concern about insecurities and unrests in different parts of the region, and said the world Muslims have now pinned hope on Iran to settle their problems.