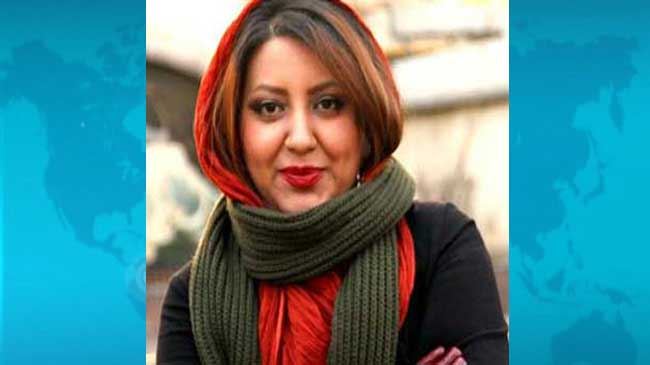 Mahtab Savoji, an Iranian woman killed in Italy back in January 2014 (file photo)

The prosecutor of the Italian city of Milan has demanded a 30-year prison sentence for the Indian suspects in the murder case of an Iranian woman.

According to reports, the prosecutor asked the court for the jail sentence to be handed down to the Indian couple, Rajeshwar Singh and Gagandeep Kaur, who shared a Milan apartment with 29-year-old Iranian Mahtab Savoji back when they murdered her in January.

The presiding judge has reportedly set the next hearing session for December 11.

Police say the murder was the result of Savoji’s refusal to accept sexual propositions from the couple.

Savoji’s body was found stuffed in a suitcase in a canal in Venice on January 28.

The two Indians were caught on Venice train station cameras acting suspiciously and were arrested on February 3 by the Italian police as potential suspects in the murder case.

Italian police said the Indian couple initially denied any involvement in the murder of Savoji, but the evidence provided by the security camera footage was later used against them and led to their confessions.

A postmortem examination revealed that Savoji died of asphyxiation. No water was found in her lungs, which indicated to investigators that the Iranian woman must have been killed before she was dumped in the canal.

Savoji had been living in Milan to pursue a two-month course in costume designing at the renowned Italian Academy.