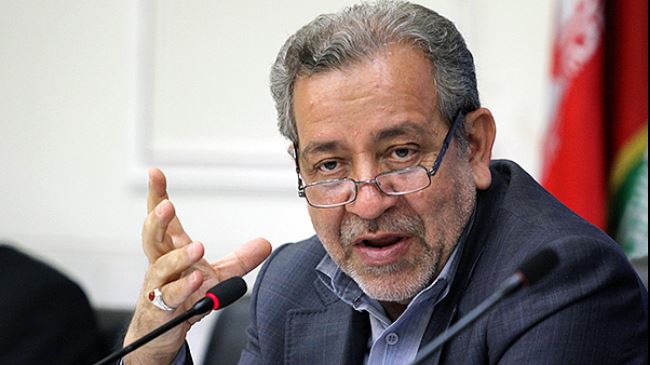 Iranian security forces have apprehended 10 suspects in relation to the recent cases of acid attacks against women in the central city of Esfahan.

“So far, ten suspects have been identified with respect to acid attack in the province, who are being interrogated by the police,” Esfahan Provincial Governor Rasoul Zargarpour was quoted as saying by IRNA on Monday.

The official noted that an operational force has been formed at the police department in addition to a special headquarters at Esfahan Justice Department to identify the perpetrators and deal with legal aspects of the issue, respectively.

Zargarpour said four cases of acid attacks were reported in Esfahan from September 6 to October 15, noting that the incidents had nothing to do with women wearing improper hijab.

Reports of a spate of recent acid attacks against women in the central city of Esfahan have triggered grave concerns among the Iranian public and led to widespread speculations in the press and social media.

Iranian authorities say security forces have arrested a number of suspects in connection with the attacks, but have not confirmed claims that the women were attacked because they were not dressed appropriately as required by the Islamic dress code.

Iranian President Hassan Rouhani instructed three ministries on Thursday to step up efforts to find culprits behind the attacks.

Rouhani tasked the ministries of the interior, intelligence, and justice with launching an investigation into the sensitive case.