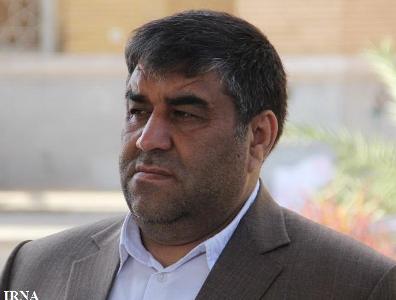 TEHRAN (FNA)- A senior lawmaker called on the French government to fulfill its commitments with regard to the construction of a nuclear power plant in Iran’s Southwestern Khuzestan province.

“In view of a contract signed between Iran and France in 1975 on the construction of a nuclear power plant in Khuzestan, we have proposed France to remain committed to the contract,” member of the parliament’s National Security and Foreign Policy Commission Fathollah Hosseini told FNA on Tuesday.

He pointed to a recent visit by Iran’s 3-member parliamentary delegation to France, and said, “The visit took place at the invitation of the French parliament after 35 years for parliamentary interactions between the two countries.”

Hosseini noted that the Iranian lawmakers pursued the implementation of the 1975 contract signed between Tehran and Paris during their visit to the French capital.

The Darkhoveyn Nuclear Power Plant is a planned nuclear power plant located about 70 kilometers South of Ahwaz at the Karoun River. One reactor is firmly planned. Some other projects on this site were cancelled.

Before the victory of the 1979 Islamic Revolution in Iran, Iran had signed a $2 billion contract with French company Framatome to build two 910 MW pressurized water reactors, at Darkhoveyn. After the Revolution, France withdrew from the project and the engineering components of the plant were withheld in France. The Iranian components were then used to build the units 5 and 6 of Gravelines Nuclear Power Station in France which went online in 1985.