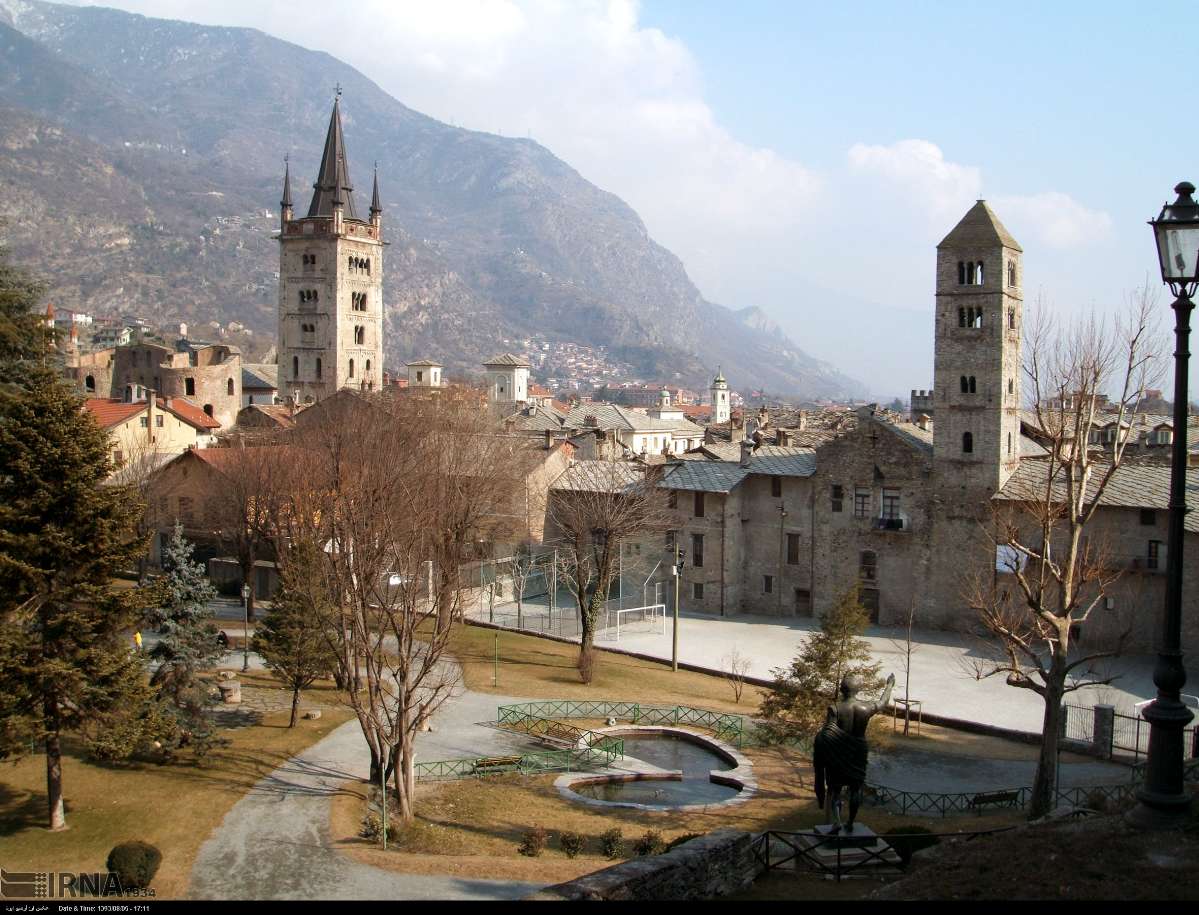 Tehran, Oct 27, IRNA – UNESCO is well-prepared to inscribe the ancient city of Susa the World Heritage List. UNESCO experts are scheduled to visit Susa this week.

Ziggurats of Choghazanbil and the Shushtar water mills in Khuzestan Province, Iran, are among the monuments put in the UNESCO list.

Following such a classification, the repair operations, construction of peripheral compound and other cultural heritage activities started separately in the three places.

As a prelude to inscription in the World Heritage List, the UNSCO analysts and experts are going to travel to Susa late this week to visit the ancient compound.

The inscription is hoped to lead to effective growth and development of tourism industry in Khuzestan province.