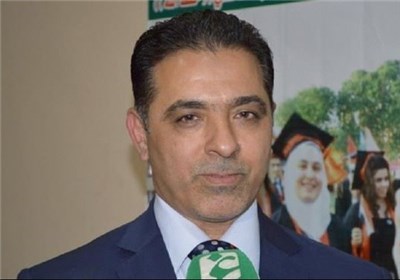 “Iran is not only a neighboring country, but also a friendly country and strategic ally for Iraq,” Ghabban said during a meeting with Commander of Iran’s Border Police Brigadier General Qassem Rezaei in Baghdad on Sunday.

He also emphasized that Iraq has no security problem along its common border with Iran, adding that the border is the most secure one among Iraq’s borders.

The Iraqi minister went on to say that the security along the common border between Iran and Iraq has its roots in the strong ties and security cooperation between the two countries.

Elsewhere in his remarks, Ghabban appreciated Iran’s support for Iraq in the fight against the Islamic State in Iraq and the Levant (ISIL) terrorist group.

During the meeting, Ghabban and Rezaei also exchanged views on major security issues, particularly those relating to border security.