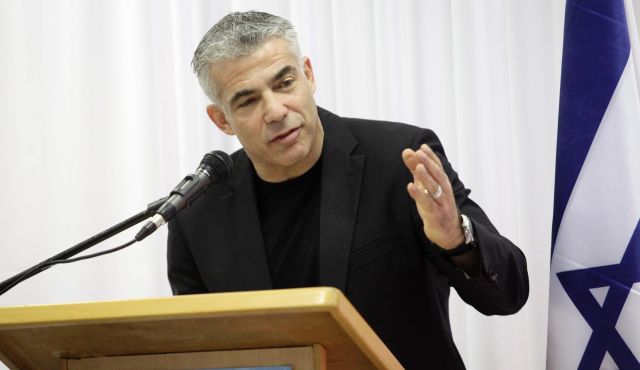 JERUSALEM (AP) — A top Israeli minister says there is a “crisis” in in the country’s relations with the United States that must be fixed.

The White House and the State Department rejected Israeli proposals for meetings with Vice President Joe Biden, National Security Adviser Susan Rice and Secretary of State John Kerry on his five-day trip to the United States. The administration is still miffed over negative comments Yaalon made about Kerry’s Mideast peace efforts and nuclear negotiations with Iran.

Lapid said “there is a crisis with the United States” and added that the relationship “must be managed respectfully and responsibly.”