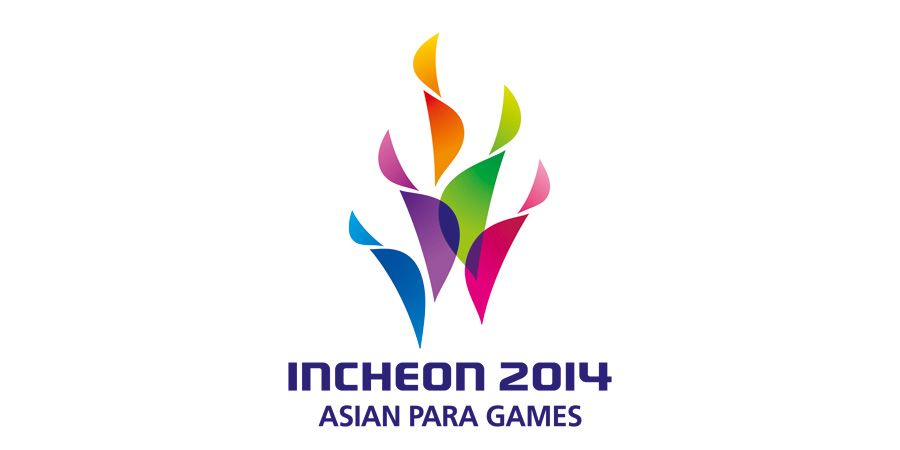 INCHEON (Tasnim) – Iran could have finished third in the second edition of the Asian Para Games if it had won a gold medal in the last day of the games.

The 2nd Asian Para Games was held in Incheon, South Korea from October 18 to 24.

Iran took part in the 2014 Asian Para Games under the name of ‘Ghadir’ with 200 athletes.

This year’s Asian Para Games featured a total of 23 sports with some 5,000 athletes and officials.

In the last Games in Guangzhou in 2010, a number of 19 sports were contested.

Iran also finished in the fourth place in the last edition.

The third edition of the games will be held in Indonesia.