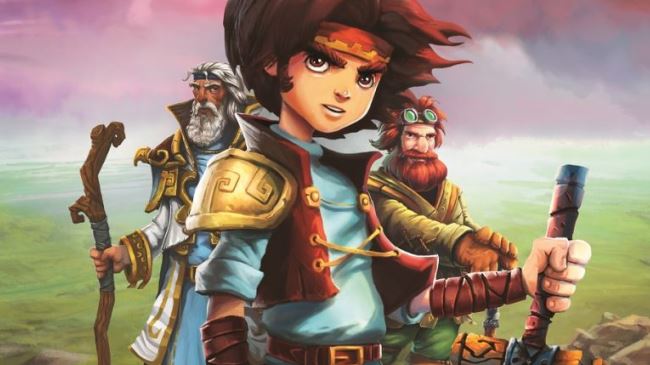 The Iranian computer game titled Butterfly has been nominated for the ‘World Best Game’ at Game Connection in France.

Butterfly (Parvaneh)which has been recently honored with the title of Game of the Year in 4th Computer Games Festival in Tehran has also entered award nominees list of US Game Connection 2014.

Game Connection is the renowned game industry fair in the world that is held in several countries.

The Iranian game was also nominated for titles in Belgrade’s Casual Connect of the year.

The science fiction games were developed by a group of young Iranian experts in an effort to promote computer science in the country.

Iran had earlier released its first three-dimensional video game titled the Age of Heroes in 2009, which was designed based on the stories narrated in the Persian epic poet Ferdowsi’s magnum opus, The Shahnameh.

Ancient Persian tales and characters have inspired some of the Iranian games. Traditional music and using modern ways of motion capture, which make movement and scenes of the game more natural, are among the features of these national games.

Iranian game companies had earlier presented their productions in several international expos such as the renowned European game industry fair, Gamescom, where they won great acclaim by visitors and experts.