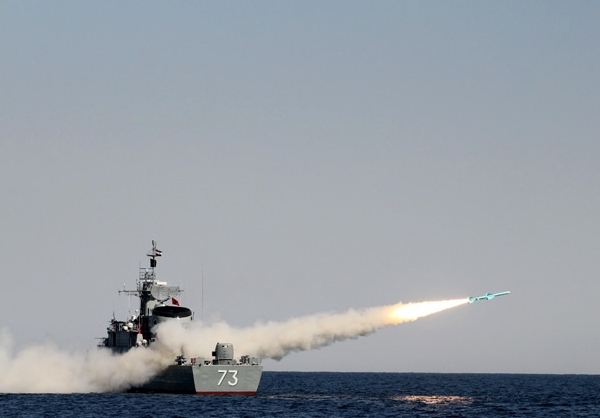 The chief commander of Iran’s Islamic Revolution Guards Corps (IRGC) says the entire Israel is within the range of the Islamic Republic’s missiles.

He said that Iran’s enemies have acknowledged that the Islamic Republic has turned into a major power in the Middle East but they will not stop their animosity toward the country.

The Islamic Republic has also conducted military drills to enhance the defense capabilities of its military and to test modern military tactics and equipment.

Iran has, however, pledged a crushing response to aggressors in case of a military attack on the country.