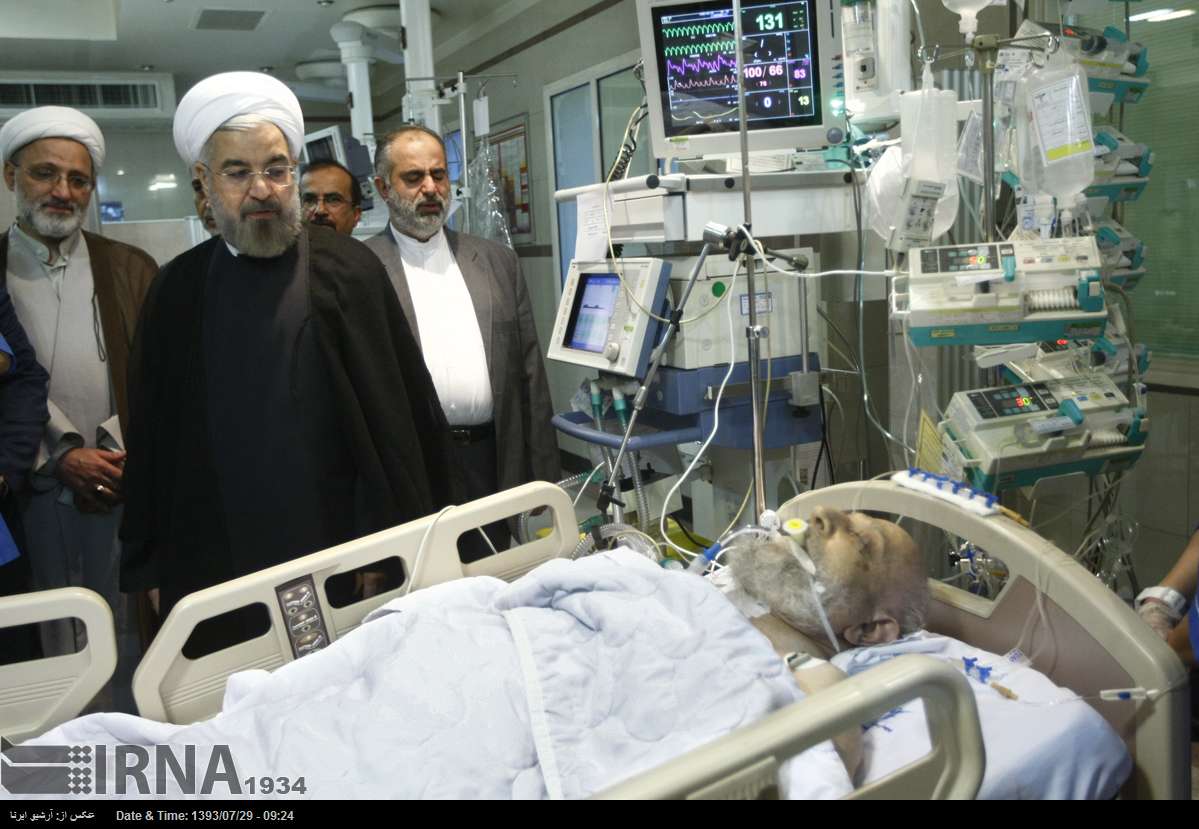 Two days of public mourning for demise of senior cleric

In a message on Tuesday, the president expressed condolences to the Supreme Leader and the nation for passing away of the grand Ayatollah who chaired the Assembly of Experts.

Ayatollah Kani was the Chairman of the Assembly of Experts since 8 March 2011.

He was hospitalized on June 4 due to heart problems. The 83-year-old cleric had been in a coma since then.

Ayatollah Mahdavi Kani was a close friend and long-standing ally of the Late Founder of the Islamic Republic Imam Khomeini.