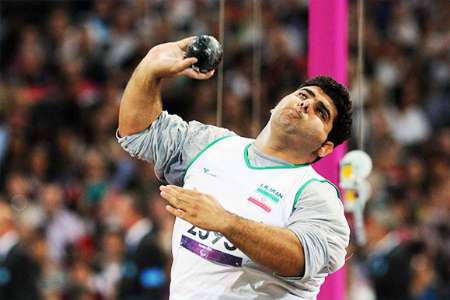 Iranians have gained 23 medals in the second day of 2014 Asian Para Games in Incheon, including three golds in athletics, weightlifting, and shooting.

The number of Iranian medals reached a total of 42, which puts the country in the fifth spots below China, South Korea, Japan, and Uzbekistan with 115, 54, 52, and 15 medals, respectively.