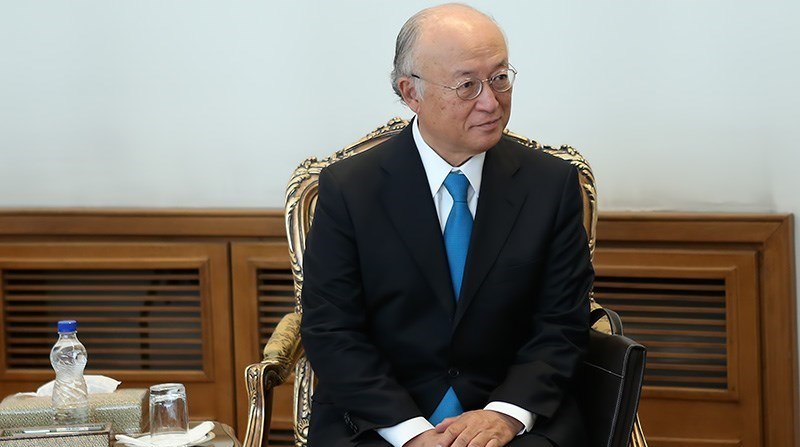 Iran has taken further action to comply with terms of an extended interim nuclear agreement with six world powers, a monthly UN atomic agency update on the accord’s implementation showed on Monday.

The IAEA report received by IRNA made clear that Iran is meeting its commitments under the temporary deal, as it and the major powers are seeking to negotiate a final settlement of their nuclear dispute.

Iran has implemented most of the practical measures agreed under the Framework, but not all of them, Amano said in the statement.

He added that IAEA verification operation in Iran has doubled under the Joint Plan of Action.

In November 2013, the Agency and Iran agreed to cooperate further to resolve all present and past issues under a Framework for Cooperation.