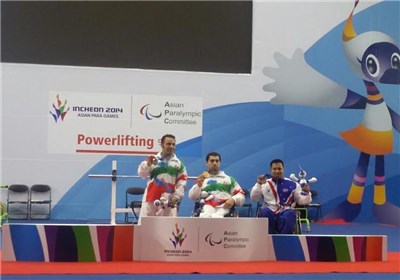 Hamzeh Mohammadi also from Iran won the silver medal with a lift of 185kg.

Iran has previously won seven gold medals in the games.

The 2014 Asian Para Games started on October 18 in Incheon, South Korea and will last until 24. The games feature around 5,000 athletes competing across 23 sports.