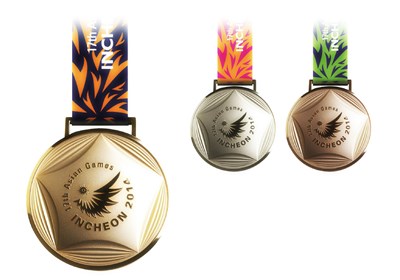 The thrower won the gold medal with a throw of 21:86 meters.

Iran has already won three gold medals in the games.

The games in Incheon feature around 5,000 athletes competing across 23 sports.