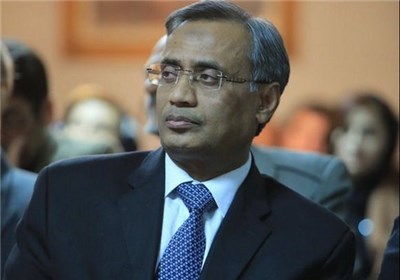 Iran has summoned the Pakistani ambassador to Tehran over a series of terrorist incidents that killed several Iranian guards at the Pakistani border.

A senior Iranian negotiator says extension of Iran’s nuclear talks with six world powers beyond the November deadline is not on the agenda of either negotiating side.

Iran holds 21% of ME petrochemicals market

Managing Director of the National Petrochemical Industries Company (NPIC) said 21% of the petrochemicals market in the Middle East belongs to Iran.