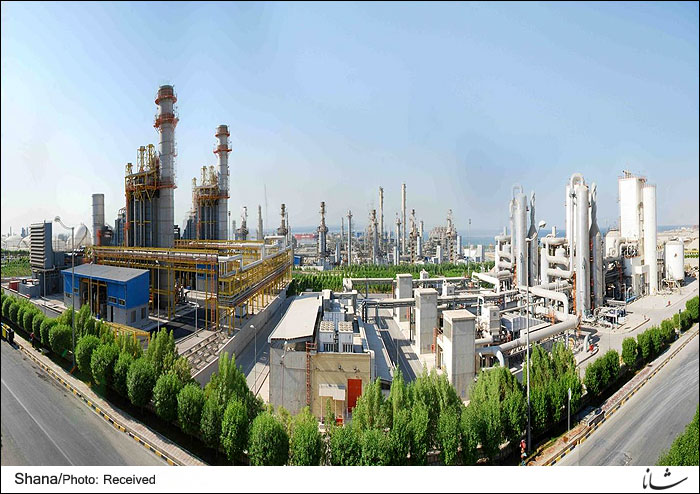 Iran has exported more than 7.8 million tons of petrochemical products worth more than USD 5.1 billion in the six months ending September 22, an Iranian official says.

Official figures show Iran’s petrochemical output stood at 22.8 million tons during the six-month period which coincides with the first half of Iran’s calendar year.

Iran produced 40 million tons of petrochemicals in the last calendar year (ended March 20), with USD 9 billion worth of its products being exported.

The country, which is a major oil exporter, plans to increase its petrochemical exports to USD 12 billion this year.