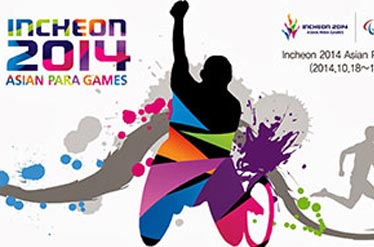 Younes Seifipour won a bronze in men’s discus throw Class F32. In shooting, Sareh Javanmardi snatched her first gold medal after 30 years ever in addition to setting new world record in women’s 10m Air Pistol. “I feel relaxed after winning the gold, and have left fatigue of 7 months in the camp on the ground now,” she rejoiced to say, “this was a dream for me.”

Javanmard will compete on Monday in her main category which is P2.

In men’s weight throw, Javid Ehsan Shakib came second winning a silver medal for Iran’s track and field. “I was in true form, and I could have won the gold medal; however, a little bad luck welcomed me. I am now satisfied with everything,” he told Mehr News Incheon Para Asiad correspondent. “I work to win gold in my own specialty, which is discus throw,” he added.