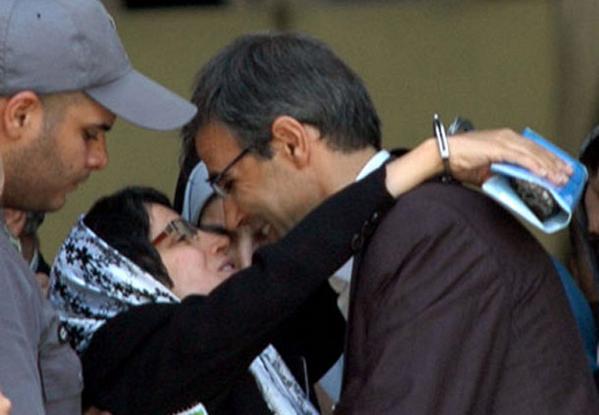 Nasrin Sotoudeh claims that her country’s Bar Association has been under pressure to cancel her license to practice law since she was released from jail in 2013.

Sotoudeh, a mother of two, was sentenced to 6 years prison in 2011 on charges of spreading propaganda and conspiring to harm state security. She was granted an early release in September 2013, three months after the election of moderate President Hassan Rouhani.