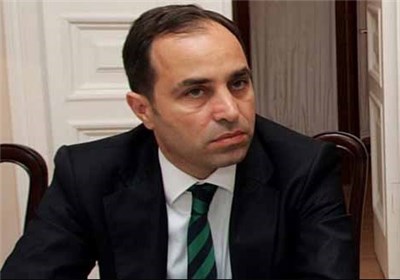 On Friday, the Hurriyet Daily News published a report saying the Iranian diplomat has been summoned by the Turkish Foreign Ministry.

“Turkey does not need to ask permission from anyone while taking measures in line with international law against threats to its national security,” Hurriyet quoted Bilgic as telling the Anadolu Agency. The Turkish spokesman underlined that the authentic reports about the case could be obtained exclusively from the Anadolu Agency website.