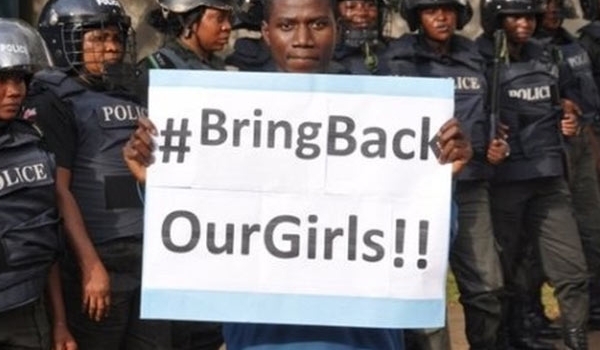 TEHRAN (FNA)- Nigeria has reached a deal with the Boko Haram Takfiri terrorists on a ceasefire and the release of more than 200 kidnapped schoolgirls, senior Nigerian official said.

“A ceasefire agreement has been concluded between the government and the rebels. They (extremists) agreed to release the schoolgirls,” Nigeria’s Chief of Defense Staff Air Marshal Alex Badeh said, Aljazeera reported.

“I have accordingly directed the service chiefs to ensure immediate compliance with this development,” he added.

Some 276 girls were seized from their dormitories at the Government Girls Secondary School in the remote town of Chibok in Borno state, Northeastern Nigeria, on the night of April 14.

Fifty-seven managed to escape and Boko Haram leader Abubakar Shekau later threatened to sell the remainder as slave brides, vowing they would not be released until Boko Haram prisoners were freed from jail.

Since then, nothing has been seen or heard from the girls.