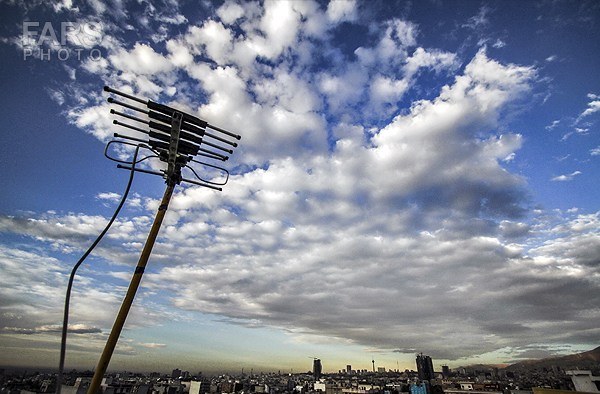 Tehran, Oct 18, IRNA – A deputy at the Department of Environment (DoE) said the ratio of clean air in the first six months of the current calendar year has been tripled as compared to the same period last year.

Saeed Motesadi told IRNA on Saturday that statistics show that unpolluted days of the current year increased by 10% and polluted days reduced by 25% in comparison with the last year.

The official said that distribution of standardized fuel, elimination of petrochemical gasoline and standardization of vehicles were among measures that reduced air pollution in the big cities, including Tehran.