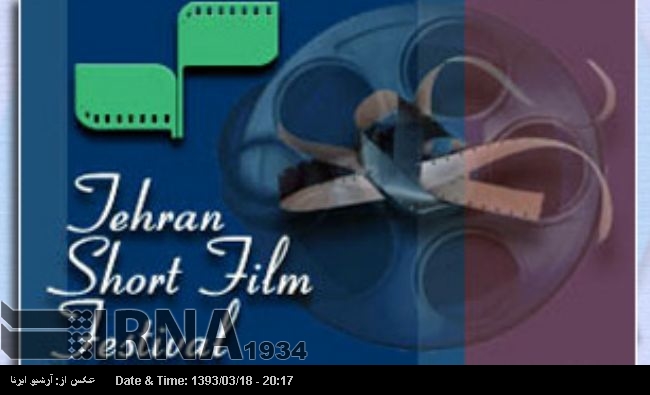 The 31st edition of Iran’s International Short Film Festival has kicked off during an opening ceremony held in the capital city of Tehran.

Over 1200 screen productions from 74 foreign countries were submitted to the festival.

France owns the highest record in the number of submitted films with 245 productions, according to the festival organizers’ report.

Some 10 productions created by the U.S. and Canadian directors entered the screening lineup of the international section of the event.

Unordinary Journey in an Ordinary Day by Yoshino Aoki (Canada), Swallowed Whole by Heidi Kumao (U.S.), and Beauty by Colin Racicot (Canada) are some of the movies that will go on screen during the weeklong event.

Organized by the Iranian Young Cinema Society (IYCS), the festival is held to provide an opportunity for young filmmakers to exchange their experiences.

The Iranian Youth Cinema Society produces some 1800 short films every year many of which have been screened in a number of international festivals.

The organizers plan to promote the festival and introduce its activities to the world through increased interactions with the world short film markets and filmmakers.

The 31st Tehran International Short Film Festival is scheduled to run until October 20, 2014.