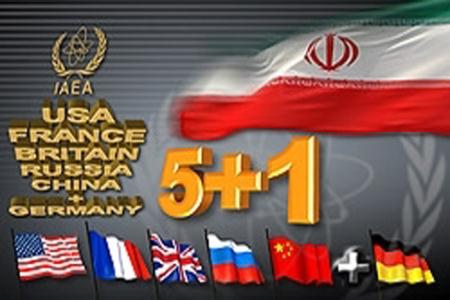 VIENNA (AP) — Diplomats say Iran is considering a U.S. proposal at nuclear talks that would allow it to keep more of its atomic infrastructure while still reducing its ability to make an atomic bomb.

Uranium enrichment can make both reactor fuel and the core of nuclear arms. Tehran says it doesn’t want such weapons. It opposes U.S. demands to cut the number of enriching centrifuges now operating from nearly 10,000 to a few thousand.

An alternative U.S. offer foresees more centrifuges if Tehran cuts its stockpile of reactor-grade uranium that can be turned to weapons use with further enrichment.

Initially non-committal, Iran, say the diplomats, recently began discussions with Moscow on shipping some of its low-enriched stockpile to Russia.

The diplomats demanded anonymity because they are forbidden from discussing confidential information.