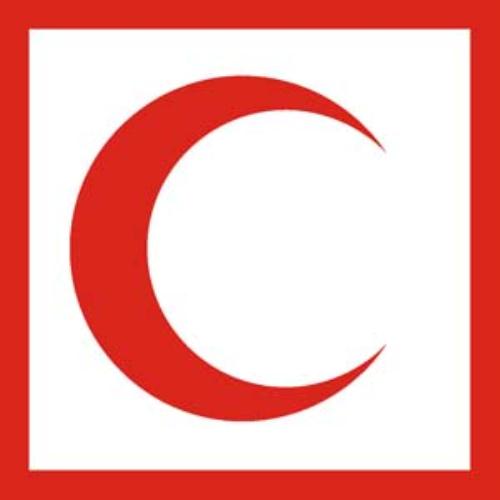 TEHRAN (FNA)- Iran sent a cargo plane carrying Iran’s humanitarian aid, including medicine and foodstuff, to the Palestinian people in the Gaza Strip.

The cargo plane of the Iranian Red Crescent Society (IRCS) carrying an aid consignment left the Iranian capital for Egypt on Thursday.

On September 3, the IRCS sent a 100-ton aid consignment comprising Iran’s humanitarian aid, including medicine and foodstuff, for the Palestinian people in the Gaza Strip.

On August 23, the Egyptian government agreed with the dispatch of Iran’s medical team to the Gaza Strip through the Rafah border crossing after it eventually accepted to deliver Iran’s humanitarian aids to the Palestinians.

“The Egyptian government has issued visas for Iran’s medical team comprising three physicians and three nurses and allowed them to visit the Gaza Strip,” Mohammadi Araqi announced the same day.

He also added that Iran had made the necessary coordination with the Red Crescent societies of Egypt and Palestine to facilitate the dispatch of its aid consignments, including tent, blanket, foodstuff and pharmaceutical items to Gaza.

“According to a permit issued (by the Egyptian government), Iran’s relief aid will be sent to Egypt by air and from there to Gaza on land,” Mohammadi Araqi continued.

Over 2,150 Palestinians have so far been killed and some 11,100 others injured since the Israeli military first launched its offensive against the Gaza Strip on July 8.