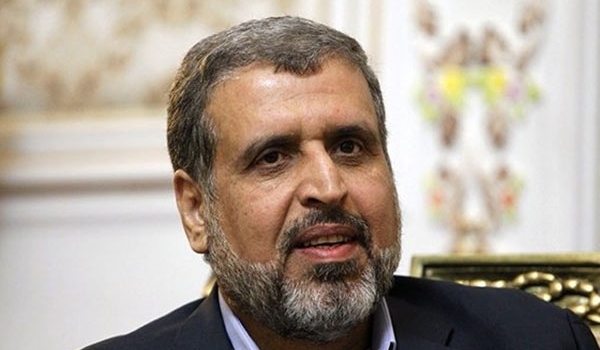 TEHRAN (FNA)- Secretary-General of the Islamic Jihad Movement Ramazan Abdullah arrived in Iran on Tuesday to confer with senior officials of the country on the latest security developments in region.

He will also hold meetings with some other Iranian officials during his stay in the country.

Late in August 2012, Supreme Leader of the Islamic Revolution Ayatollah Seyed Ali Khamenei asked participants in the 16th Non-Aligned Movement (NAM) summit in Tehran to pay special attention to the Palestinian issue, and called on the American backers of the Israeli regime to accept Iran’s proposal for holding a referendum in Palestine.

The Leader reminded the Zionists’ bloody occupation of Palestine over 6 decades ago, and blamed the Zionist regime for waging various wars, massacre and state-sponsored terrorism in the last decades.

He blamed the western world for supporting and defending the Zionist regime of Israel against the oppressed Palestinian nation.

The leader further renewed Iran’s solution to the Palestinian issue, calling for a “comprehensive referendum to be attended by all the indigenous residents of Palestine, including those refugees who have been away from their motherland for decades to determine the country’s fate”.

The Iranian supreme leader cautioned the US against the continue support and defense for the Zionist regime of Israel, reminding that decade-long support for the Israeli regime has incurred many costs and losses on the American people.

The leader called on the White House leaders to revise their Middle-East policy and “show courage and opt for the referendum solution” presented by Iran to put an end to the astronomical spending that has been inflicted on the American nation for its support for the Zionist regime of Israel.

To conclude his remarks, he urged for collective management of global issues, asking the NAM member states “not to be afraid of the bullying powers and remain loyal to their own causes”.

He reminded failure of communism and capitalism, and said the world is pregnant to new events, saying the Islamic Awakening and the US and Israeli failures in North Africa and the Middle-East are indicative of the very same fact.