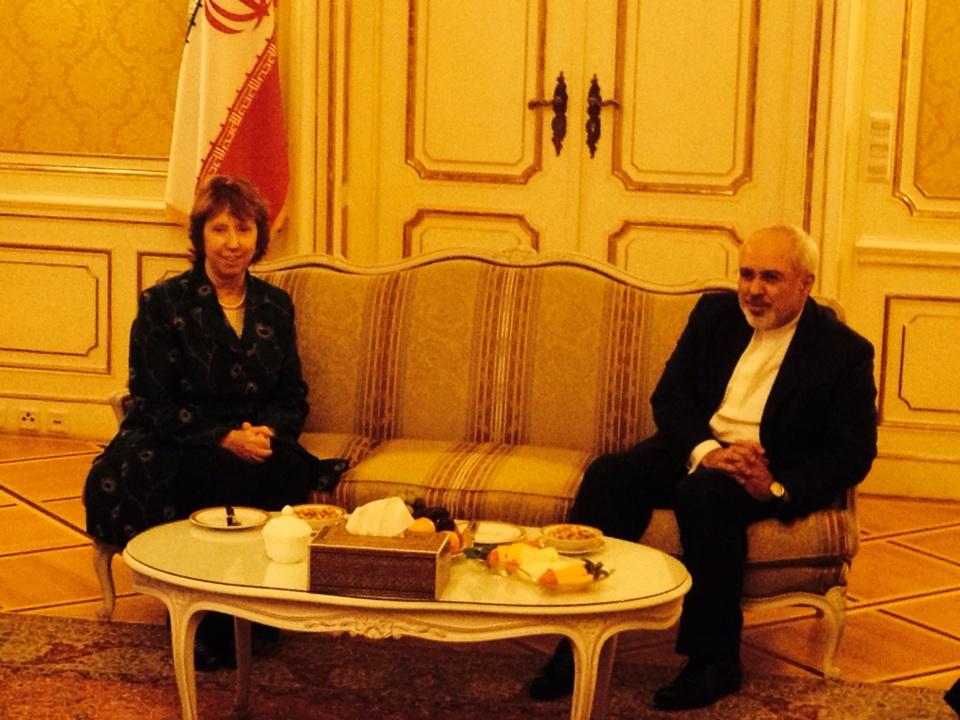 Iran and the P5+1 group agree to extend talks over Tehran’s nuclear energy program for another day and will hold an unannounced meeting in Vienna.

The meeting will be jointly chaired by EU foreign policy chief Catherine Ashton, who leads the negotiating team from the P5+1 countries, and Iranian Foreign Minister Mohammad Javad Zarif on Thursday to continue the nuclear discussions.

Zarif and Ashton held a meeting on Tuesday and discussed the preliminaries for continuing the nuclear negotiations.

Speaking to reporters upon his arrival in Vienna on Tuesday, Iran’s foreign minister said the new round of talks with the P5+1 can further pave the way for a final nuclear deal and vowed all-out efforts to resolve the existing problems.

“We will make our utmost effort to make the best use of the negotiations in these days in Vienna to settle problems,” Zarif added.

In a televised interview on Monday night, Iranian President Hassan Rouhani said that Tehran and the P5+1 will “certainly” reach an understanding on Iran’s nuclear program based on the win-win principle.

This round of talks is the eighth this year between Iran and the five permanent members of the UN Security Council — Russia, China, France, Britain, and the US – plus Germany.