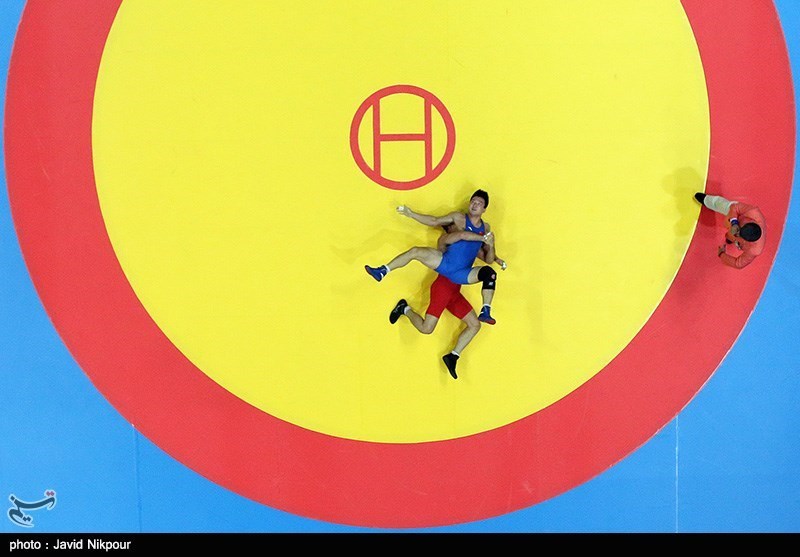 TEHRAN, Oct. 14 (MNA) – The United World Wrestling (UWW) has nominated Tehran and Mazandaran as the host city for the first round of FILA Wrestling World Cup club competitions.

Representatives of the United World Wrestling (UWW) have been announced for the first round of freestyle and Greco-Roman competitions of FILA Wrestling World Cup.

The freestyle competitions will take place on November 27-28 and Ibrahim Mostafa, the Egyptian Olympic referee, has been chosen as the representative of UWW.

The Greco-Roman competitions will take place on December 4-5 with Yuksel, the Olympic referee from Turkey as the representative of UWW.

Wrestling Federation will soon introduce the host city for this year’s competitions. Tehran and Mazandaran have been nominated to host the first round of FILA Wrestling World Cup competitions.