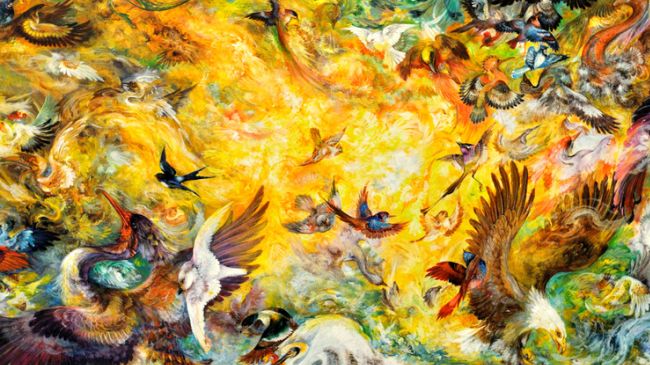 Iranian Cultural Week to be held in Tunisia

Iran has planned to hold the country’s Cultural Week in Tunisia to introduce the Persian culture and various arts to the nation.

Iran’s Minister of Culture Ali Jannati and several other officials are slated to attend the event.

A delegation of 30 artists selected from among a number of Iranian experts in various arts will also participate in the festival that will be held in Tunisian several cities.

Screening Iranian cinematic productions, exhibiting Persian works of art such as paintings, calligraphy, illumination, traditional and regional Persian costumes and performing traditional music are among the programs of the event.

Different cultural panels will be also held on the sidelines of the event with participation of Tunisian cultural officials and artists.

Iran’s second Cultural Week is scheduled to kick off on October 14 and will be continued until October 19, 2014.