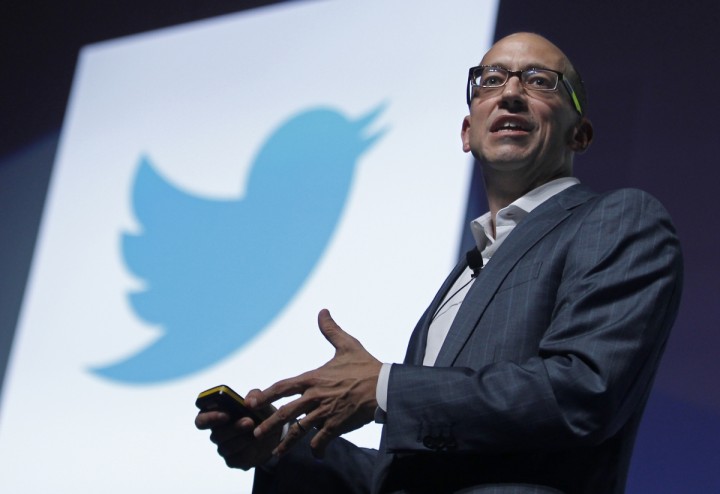 The CEO of Twitter and other employees have received death threats from the Islamic State, after the microblogging service shut down some of the jihadists’ accounts.

Twitter CEO Dick Costolo disclosed the calls for their “assassination” during a conversation at Vanity Fair’s New Establishment Summit, the magazine reported.

“After we started suspending their accounts, some folks affiliated with the organization used Twitter to declare that employees of Twitter and their management should be assassinated,” Costolo said. “Obviously that’s a jarring thing for anyone to deal with and I’ve spent a long time talking to the company about it.”

In his conversation with biographer Walter Isaacson, Costolo also discussed the challenge of balancing freedom of speech with the dissemination negative or harmful content, such as IS beheadings of journalists and aid workers.

“We take a lot of heat on both sides of the debate,” Costolo said.