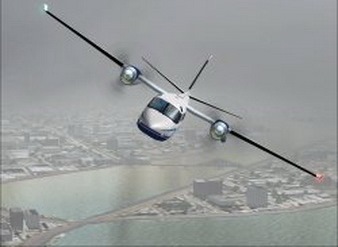 Zahedan, Sistan-o Balouchestan Prov, Oct 14, IRNA – The crushed body of an Iranian Police Turbo-Commander light plane that left Tehran for Zahedan more than an hour ago was found in Sabzpusahn height near Zahedan, southeast Iran.

The plane was previously reported missing by Zahedan Airport control tower officials some half an hour before the tracing of its crushed body by provincial Red Crescent.

An Iranian Red Crescent rescue and relief official told IRNA about the tracing of the crushed plane’s body in Sabzpousan heights near Zahedan Saturday night.

There is still no report on the cause for the police plane crash and the probable fate of its 3 crew members and four passengers.