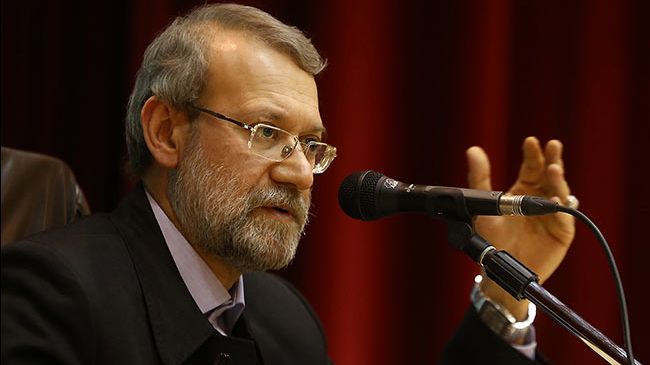 Talking to reporters prior to leaving for Geneva at Mehrabad Airport, he described the International Inter-Parliamentary Union as deep-rooted entity with different members.

Efforts are underway to bring the union under UN control, Larijani noted, underlining that the union has a different structure from that of UN.

He further said that he will hold talks with his counterparts on the sidelines of the conference.

Asked which issues he will raise in his speech during the conference, the speaker said that he will focus on international campaign against terrorism.

Meanwhile, Iranian parliamentary delegation will offer a proposal on gender equality during the event.