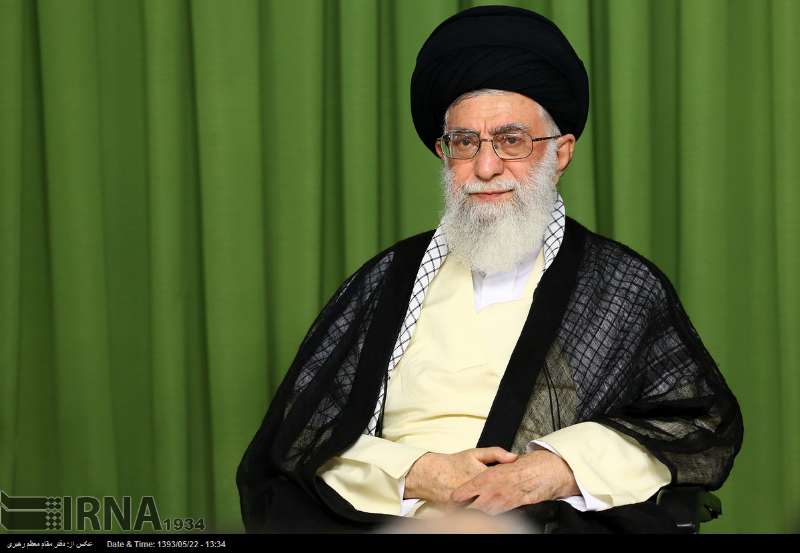 The pardon was granted at the request of the country’s Judiciary Chief Ayatollah Sadeq Amoli Larijani on the occasion of great Muslim festivals of Eid al-Adha and Eid al-Ghadeer.

Eid al-Adha marks the end of the hajj pilgrimage and is one of the most significant holidays in the Muslim calendar.

Eid al-Ghadeer is a festive day observed by Shiite Muslims on the 18th of Dhu al-Hijjah in the Islamic calendar to commemorate the appointment of Ali ibn Abi Talib by the Prophet Mohammad (PUBH) as his immediate successor.

Article 110 of the Constitution grants the Supreme Leader the right to pardon or reduce the sentences of convicts upon a recommendation from the head of the Judiciary.

The clemency, however, does not apply to all types of convicts, including those who have been sentenced for their role in armed struggle against the country, armed or organized drug trafficking, rape, armed robbery, arms smuggling, abduction, bribery and embezzlement.