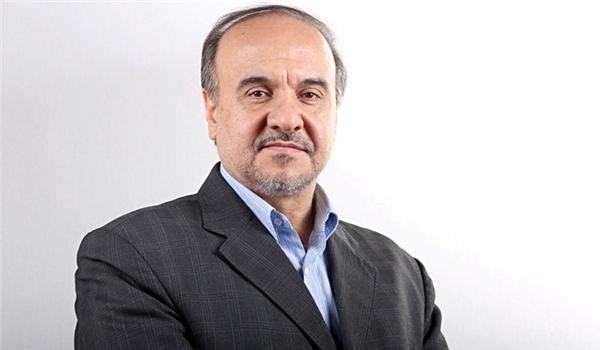 TEHRAN (FNA)- Iran plans to accelerate its development projects in tourism domains through providing investors with significant amounts of facilities by the National Development Fund (NDF), an Iranian vice-president announced.

Massoud Soltanifar, who is also the Head of Iran’s Cultural Heritage, Handicrafts and Tourism Organization (ICHHTO), invited investors, especially those who are active in hotel construction, to invest in the country’s tourism industry, and said that the investors can use good facilities from the NDF.

Soltanifar told reporters that many investors are active in tourism sector and we are all trying to take economy out of recession.

Late in September, Soltanifar expressed pleasure that more foreign tourists have been showing interest in traveling to Iran.

“Iran is among 10 attractive countries in terms of attracting tourists,” Soltanifar said.

He said that during the first half of the current Iranian year (March 21-September 22), the number of foreign tourists showed a 200 percent growth compared with last year’s corresponding period.

Soltanifar noted that Iran has over one million historical and natural sites, adding that only 31,100 or nearly three percent of them have been registered.