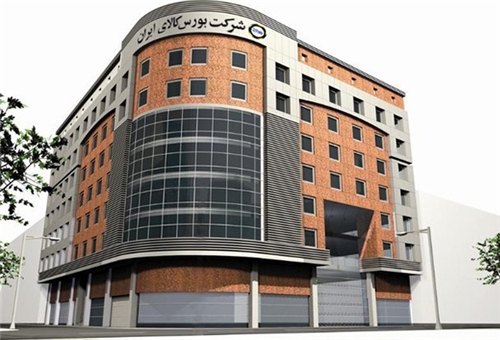 TEHRAN (ISNA)- Total trade value in the IME reached $278 million with more than 392.000 tons of products were traded in the spot market from October 2-9.

According to a report from the International Mercantile Exchange (IME) International Affairs and the PR, during the mentioned week, in the domestic and export trading floor of IME for metals and minerals product, 114.000 tons of products were traded with the total value of $84 million.

In the export and domestic trading floors for oil and petrochemical products, 274.000 tons of various types of commodities were traded with the total value of $192 million.