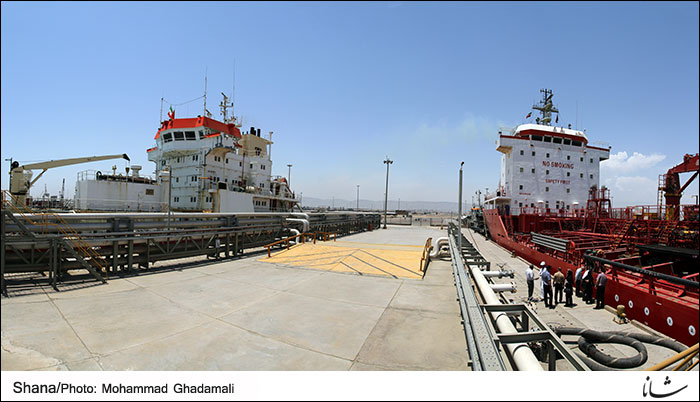 Bunkering to vessels up 47%

Mohammad-Reza Mazloumi said 60 million liters of gas oil was delivered to vessels navigating at high seas during the first six months of the current year.

During the same period, the vessels received 1.9 billion liters of fuel oil.

NIOPDC hopes to supply four million tons of fuel to vessels in the current calendar year.