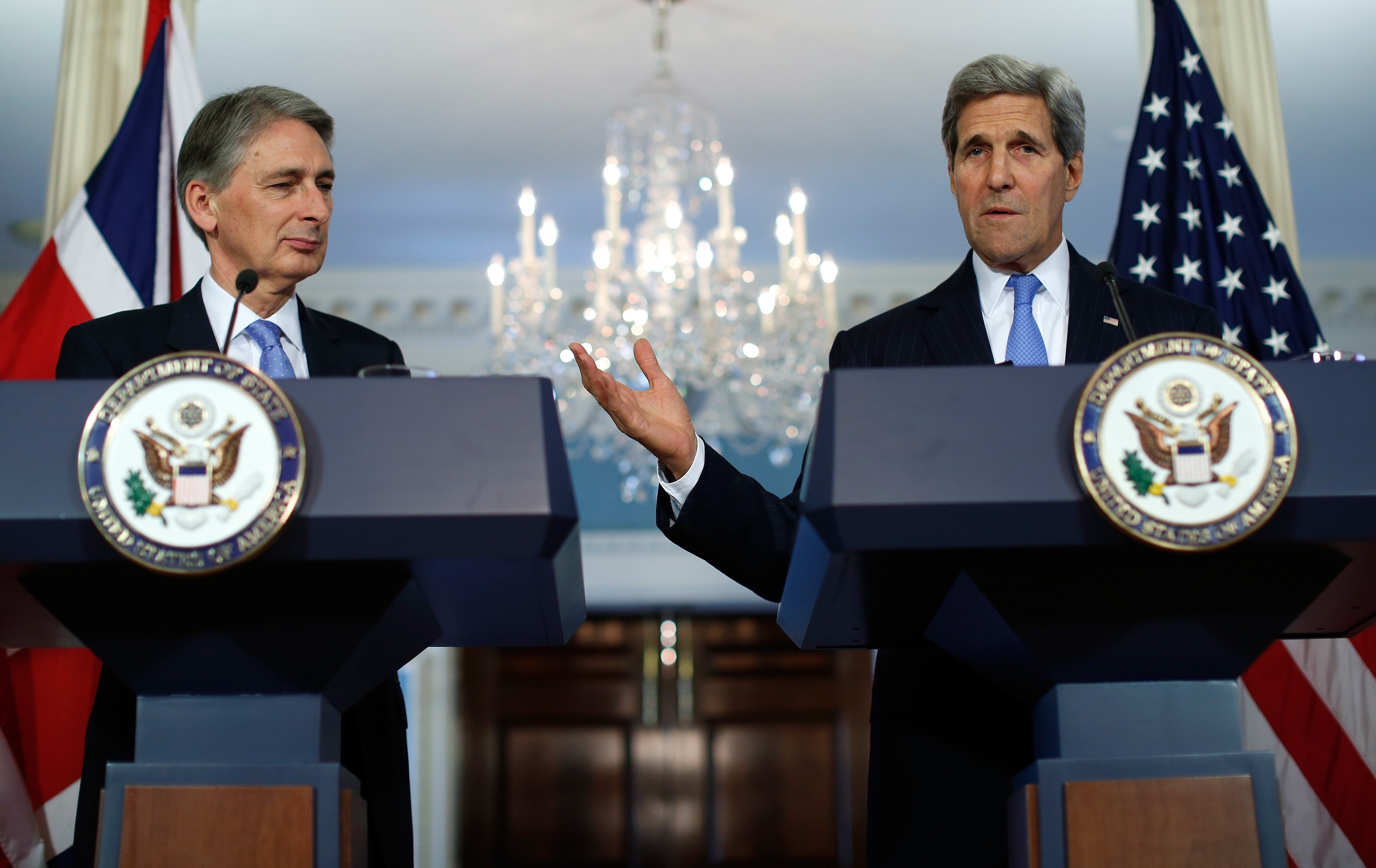 The White House has admitted that military advances by the Islamic State in Syria show the limits of American policy to “roll back” its fighters without committing US ground troops, but insisted a long-term coalition strategy will still defeat the militant group.

“There are limitations associated with the exclusive use of air power,” said President Obama’s spokesman, Josh Earnest, when pressed on Isis advances on Kobani in a briefing for reporters in Washington. “Our strategy [in Syria] is reliant on something that is not yet in place … a Syrian opposition that can take the fight to Isil,” he added, using an alternative acronym for the group.

Speaking at the Pentagon after a meeting with top generals, President Obama himself added: “It remains a difficult mission. As I’ve indicated from the start, this is not something that is going to be solved overnight.”ere