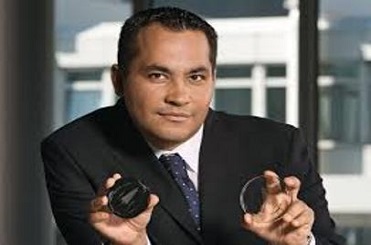 Dr. Khademhosseini, an Iranain Professor at Harvard Medical School, has been announced to have won the IUMRS-MRS Singapore Young Researcher Award.

This award recognizes outstanding contributions by a researcher under the age of 40 in materials science and engineering, and will be presented at the 2014 IUMRS-ICYRAM conference on October 24-29 in China along with a plenary lecture.

Dr. Ali Khademhosseini has carried out research in the area of biomedical microdevices and biomaterials. His interdisciplinary research has been recognized by over 30 major national and international awards, including the 2011 Presidential Early Career Award for Scientists and Engineers (PECASE) and the 2014 Nano Young Investigator Award from AIChE.