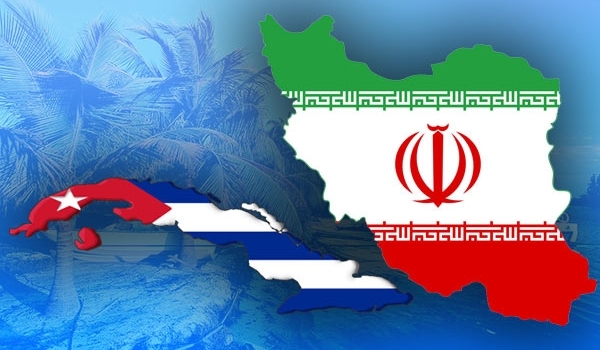 TEHRAN (FNA)- Iranian Ambassador to Cuba Ali Chegini said that both Tehran and Havana are determined to widen and deepen their long-standing ties in all domains.

“Iran and Cuba are both revolutionary countries, both are resolute in preserving their values, both are strong in their resistance against hegemonic powers, and both share stands at the international scenes,” said the Iranian diplomat on the occasion of the 35th anniversary of resumption of ties between Iran and Cuba.

He further added that both sides, on many occasions, have expressed their enthusiasm for further development of mutual cooperation, including medicine, trade, and tourism.

The Iranian diplomat expressed hope that the next Iran-Cuba Joint Business Commission in Tehran would bring about good results.

In recent years, Iran has been seeking to enhance its relations with Latin American countries within the framework of international organizations such as the Non-Aligned Movement (NAM), whose rotating presidency is currently held by Iran.