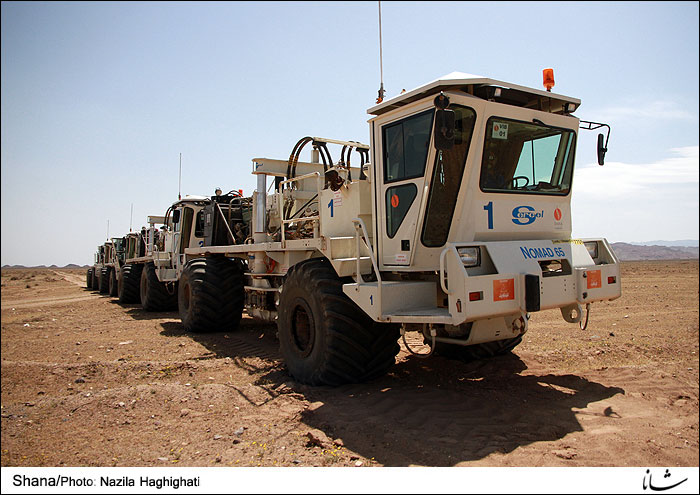 3-D seismic operation over in Lali and Karoun oil fields

The 3-D operations carried out by Oil Exploration Operations Company (OEOC) as contractor that spent IRR199bn plus 14 million euros in the project, he added.

Karimvand said the operations covered an area approximately 1.000 square kilometers adding by gathering enough data, NISOC will start processing and interpretation of them in order to get exact information about the formation of Karoun and Lali oil fields and their layers. He went on to say the company will embark on new drillings after finalizing its 3-D studies.

He further noted that gathered data will provide very useful information about development and producing oil from the oil fields and at the same time will reduce the cost of drilling considerably.

NISOC has completed three 3-D projects since last year including a data processing and interpretation project in Ramshir and Zilaei oil fields.