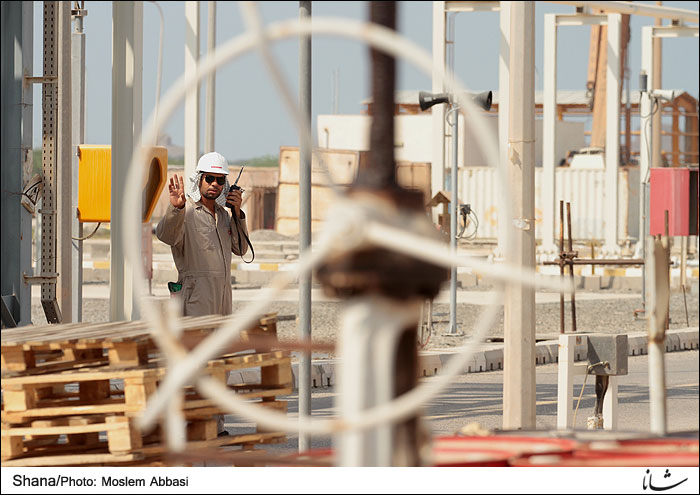 TEHRAN Oct 4 (Shana)–Managing director of the South Zagross Oil and Gas Production Company (SZOGPC) Ahmad Seraji has said the company will be able to raise gas production by 10mcm/d in winter.

He noted drilling of 14 wells is underway this year with the goal of mounting oil and gas production of which drilling of three wells is complete, two have come online and another one becomes operational in the next few days.

“The company plans to complete drilling of the 14 scheduled wells before winter”, he told Shana.

SZOGC is one of three subsidiaries of Iran’s Central Oil Fields Company (ICOFC) that is in charge of about 40 percent of total gas production in Iran. The company covers five operational districts including Narokangan, Agharodalan, Parsian, Sarkhon and southern Geshoy with 9 gas fields and 2 oil fields.