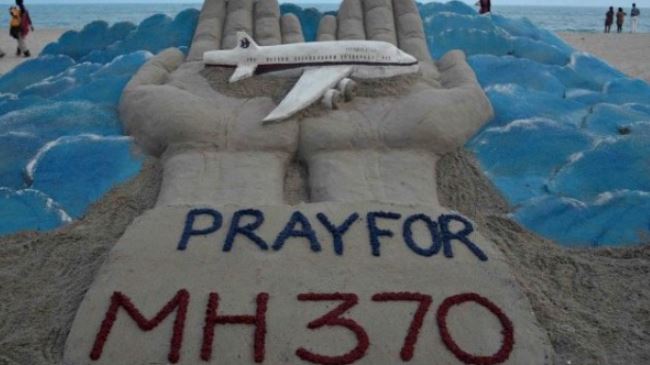 Australian authorities have announced a new phase in underwater search for the still missing Malaysian passenger plane that disappeared over six months ago with nearly 240 people on board.

Three search vessels will reportedly spend up to a year looking for the wreckage of the Boeing 777 used for flight MH-370 in a 60,000-square-kilometer area of seabed far off Australia’s west coast, using sonar, video cameras and jet fuel sensors as search tools.

The Australian Transport Safety Board (ATSB) announced Monday that the GO Phoenix search vessel arrived in the designated search area in the southern Indian Ocean and began the new search effort Monday morning.

The specialized search vessel along with two other ships, which are due to arrive in the area within a month, will undertake detailed sonar sweeps in a fresh bid to locate the wreckage of the missing aircraft.

The development marks the launch of an Australia-led search operation that may potentially take up to a year to complete.

The plane diverted off-course back in March while on a flight from the Malaysian capital of Kuala Lumpur to Beijing in China.

Despite two months of massive air and sea search, no sign of the plane has so far been found.

The search effort was placed on hold for four months while search crews worked to map the seabed in the search zone.