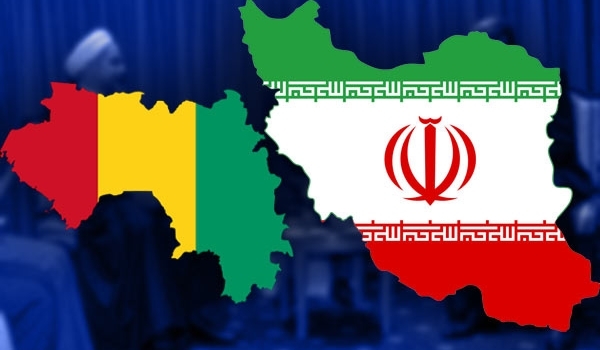 TEHRAN (FNA)- Iranian President Hassan Rouhani in a message on Saturday underlined Tehran’s enthusiasm for the further consolidation of ties with Conakry.

In his message on Saturday, President Rouhani felicitated Guinea President Alpha Conde, government and nation on the country’s national day.

“I congratulate Your Excellency and the Guinea government and nation on National Day,” Rouhani said in his message.

He expressed the hope that bilateral ties will further develop at bilateral and international levels in line with mutual interests.

He wished Conde good health and success as well as prosperity and dignity for Guinea’s government and nation.

Iran has striven hard to maximize relations with the African continent. The country is also an observing member of the African Union and has shown an active presence in previous AU summit meetings.