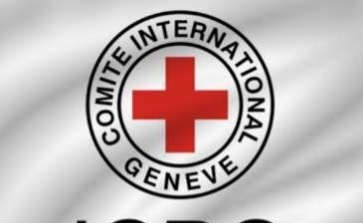 TEHRAN (FNA)- The UN Security Council strongly condemned the murder of a staff member of the International Committee of the Red Cross (ICRC) Laurent Etienne du Pasquier as a result of a shelling in Ukraine and demanded thorough investigation of the tragic incident.

“The members of the Security Council stressed the need to conduct an objective and thorough investigation into this tragic death,” a statement for the press the SC adopted on Friday runs. The Security Council expressed deep sympathy and condolences to the family of Du Pasquier, as well as to the ICRC and the people and government of Switzerland, TASS reported.

Laurent du Pasquier, 38, a staff member of the ICRC in Donetsk held the position of an administrator in the city’s ICRC office. He died on October 2 when an artillery shell exploded near the office. Du Pasquier arrived in Ukraine six weeks before that. Previously he was on missions to Pakistan, Yemen, Haiti, Egypt and Papua-New Guinea.

Earlier, UN Secretary-General Ban Ki-moon offered his condolences over Du Pasquier’s death. His official spokesman Stephane Dujarric pointed to the impermissibility of attacks on humanitarian personnel and urged the parties to the conflict to create conditions for unhampered assistance to the population.