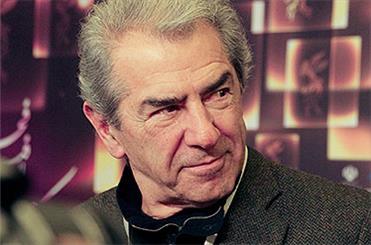 He was presented the best actor award for his role in ‘Sinners’.

‘Hush, Girls Do Not Scream’ by Pouran Derakhshandeh, the other Iranian movie screened at the festival, was selected as the best film.

Qaribian is an actor and director. He made his debut in ‘Soil’ by Massoud Kimiaei.

In recent years he has won international awards, including the Best Actor Award of the 25th Moscow International Film Festival and the Asia Pacific Film Festival Award for ‘Dancing in the Dust’. He also won the Special Jury Prize in the Indiana Film Festival for ‘The Beautiful City’.

The Seventh Annual Iranian Film Festival in San Francisco was held from September 27-28.